Chad Michael Hall contributes to the dance field as a choreographer, artistic director, producer and as Associate Professor of Dance at the University of California, Irvine. He is the founder and artistic director of MULTIPLEX DANCE in Los Angeles and the West Hollywood Dance Festival. Recognized internationally for his choreography, Hall’s latest work Larger System, premiered at Derida Stage in Sofia, Bulgaria in July of 2019.  Other works have been presented at Warehouse 22 in Tel Aviv, the Krannert Center for the Performing Arts at the University of Illinois, the Ailey Citigroup Theatre in NYC, and the Tempe Center for the Arts in AZ to name a few.

After receiving his MFA in Choreography from The Ohio State University in 2004, Hall moved to LA to perform with Diavolo/Architecture in Motion, touring throughout the United States and internationally.  He also performed with BODY TRAFFIC, Regina Klenjoski Dance Company and the Pittsburgh Dance Alloy, among others, and was a performer in the critically-acclaimed production The Men Dancers: From the Horse’s Mouth with performances at Jacob’s Pillow and several venues in New York City.  Before coming to UCI, Hall served on faculty at Loyola Marymount University and California State University Los Angeles. 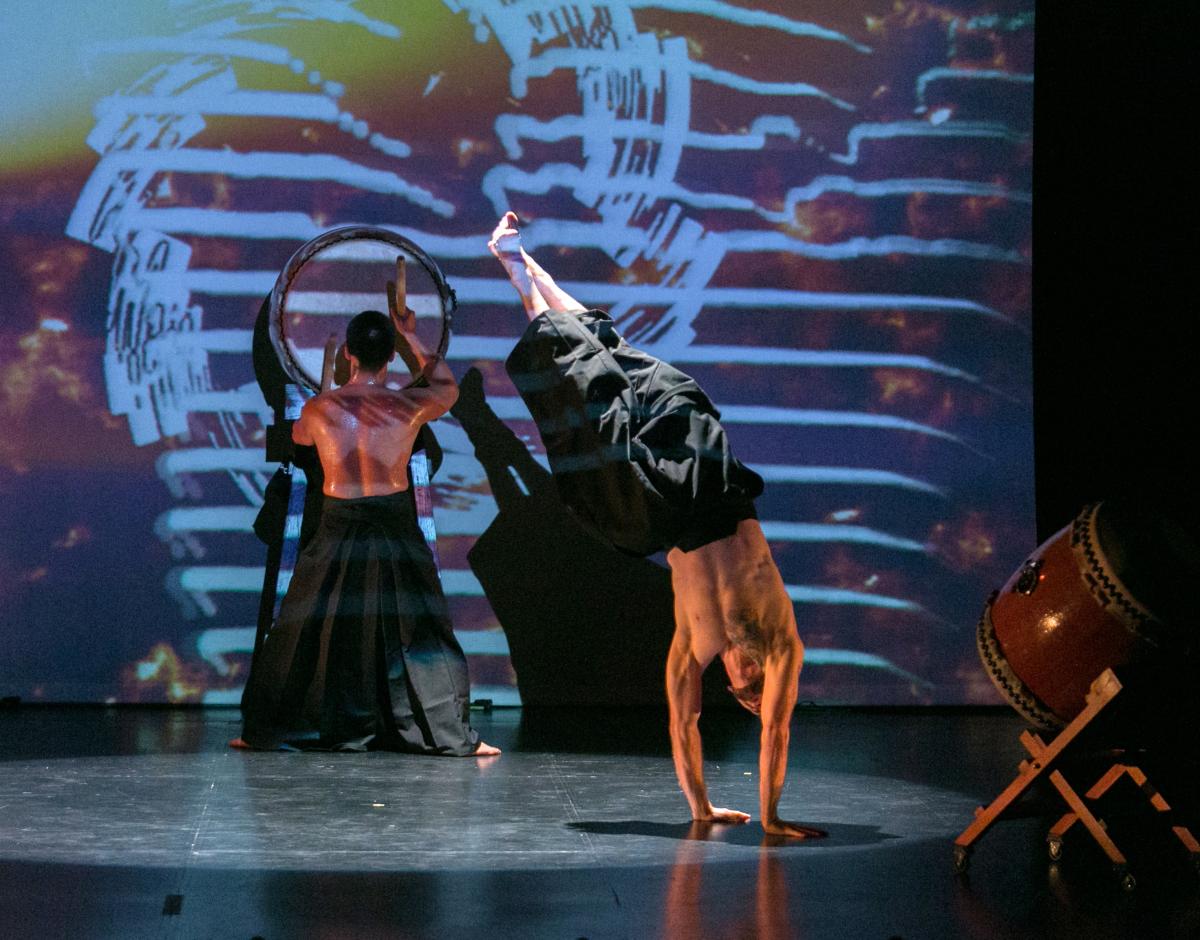 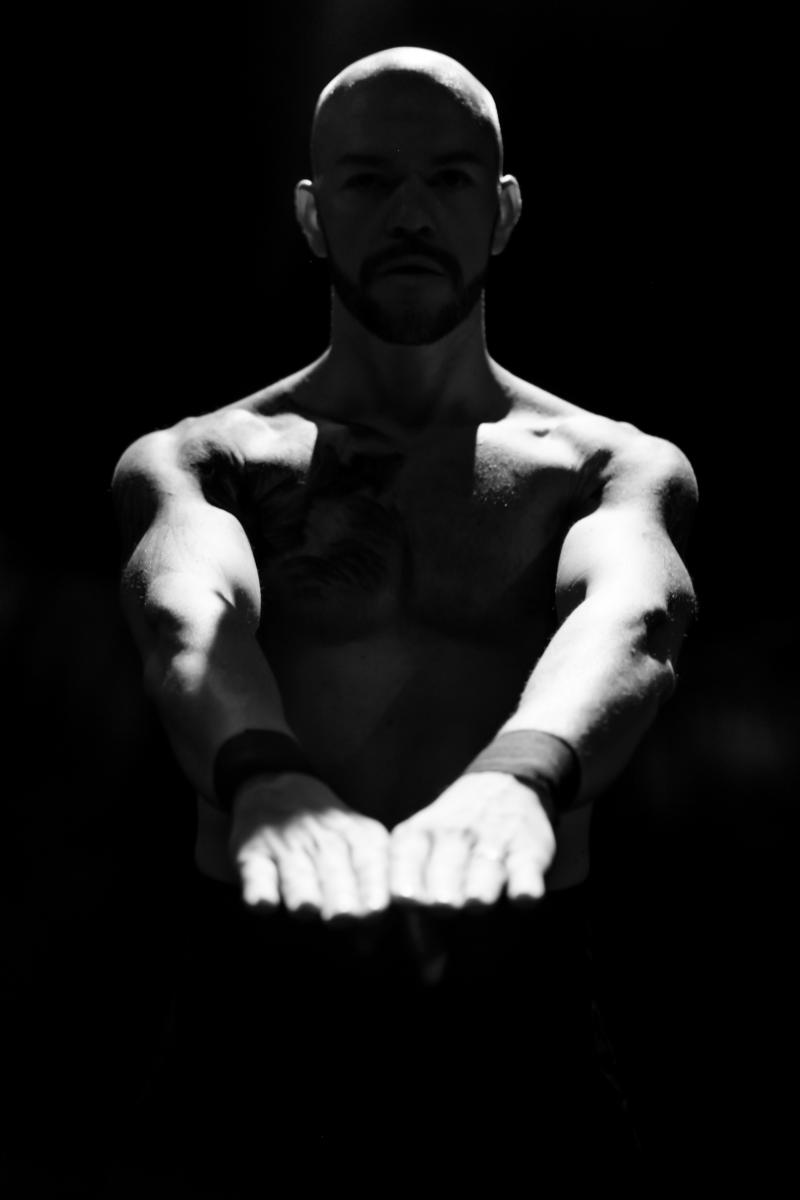 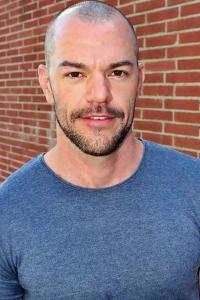